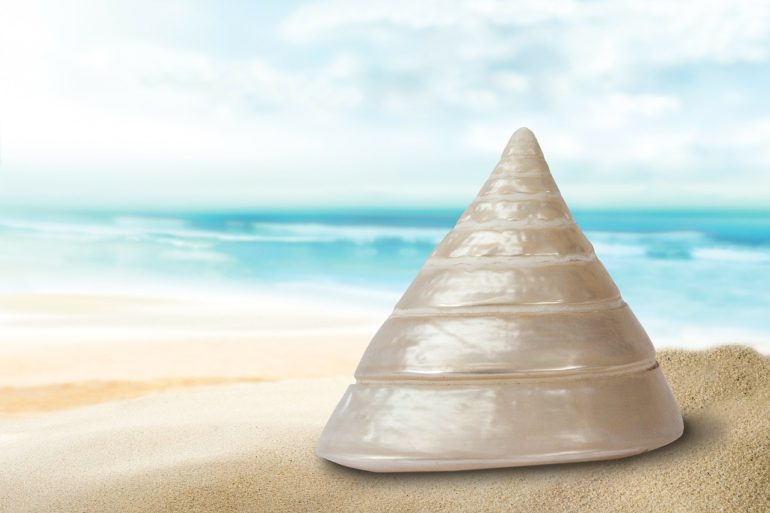 The new 2018 Tax Laws change quite about of rules and tax tables.  Here is the new tax table vs. the old tax tables courtesy of HR Block: In addition to the changes in the tax brackets, there were changes in the standard deductions, child credits, and personal exemptions.  Here are some of the ones that might impact you courtesy of TurboTax:

Tax Relief for Individuals and Families

Married couples filing jointly see an increase from $12,700 to $24,000. These increases mean that fewer people will have to itemize. Today, roughly 30% of taxpayers itemize. Under the new law, this percentage is expected to decrease.

Eliminations or Reductions in Deductions

The bill limits the amount of state and local property, income, and sales taxes that can be deducted to $10,000. In the past, these taxes have generally been fully tax deductible.

The bill also caps the amount of mortgage indebtedness on new home purchases on which interest can be deducted at $750,000 down from $1,000,000 in current law.

The bill eliminates the tax penalty for not having health insurance after December 31, 2018. It also temporarily lowers the floor above which out-of-pocket medical expenses can be deducted from the current law floor of 10% to 7.5% for 2017 and 2018

So for 2018, you can deduct medical expenses that are more than 7.5% of your adjusted gross income as opposed to the higher 10%.

The bill has a myriad of changes for business. The biggest includes a reduction in the top corporate rate to 21%, a new 20% deduction for incomes from certain type of “pass-through” entities (partnerships, S Corps, sole proprietorships), limits on expensing of interest from borrowing, almost doubling of the amount small businesses can expense from the 2017 Section 179 amount of $510,000 to $1,000,000, and eliminates the corporate alternative minimum tax (AMT).

To make matters worse, the IRS changed the withholding amounts which basically increased your monthly income but altered the amount you received at the end of the year.   For many people, it may feel like you owed more, but when compared to 2017 you actually paid less.  Here are some basic examples for earners in three different categories assuming basic deductions:

For most, the tax rates for 2018 should be lower, however, many different cases can change that.  If you have no deductions, no special cases, and make under $100K, then your taxes should be lower.  For all others, it is best to talk to a professional to understand your impact.

Leave your results in the comments below.